Data for this tool are drawn from the Department of Health Care Services’ (DHCS) reversion calculation file. Given that MHSA funds come with pre-determined timelines, transactional data were processed following a strict first-in first-out order to maximally preserve county’s ability to use the funds and to derive closing balances for each fiscal year (FY). These dashboards provide additional features including the capability to compare counties and print fiscal data.

The dashboard reports historic revenue, expenditures and local fund balances (“closing balances”) as of June 30th of the reporting fiscal year. These data are submitted annually to the State in January of the following fiscal year (7 months later). Some of the funds shown as unspent may be “encumbered” in contracts for future expenditure or will have been spent before the end-of-fiscal year annual reports are due to the State. Under state law, counties generally have three to five years to expend each year’s MHSA allocations based on plans developed with broad local community participation. You can explore the composition of unspent fund balances on the MHSA Details tab below.

Other Components of the Transparency Suite 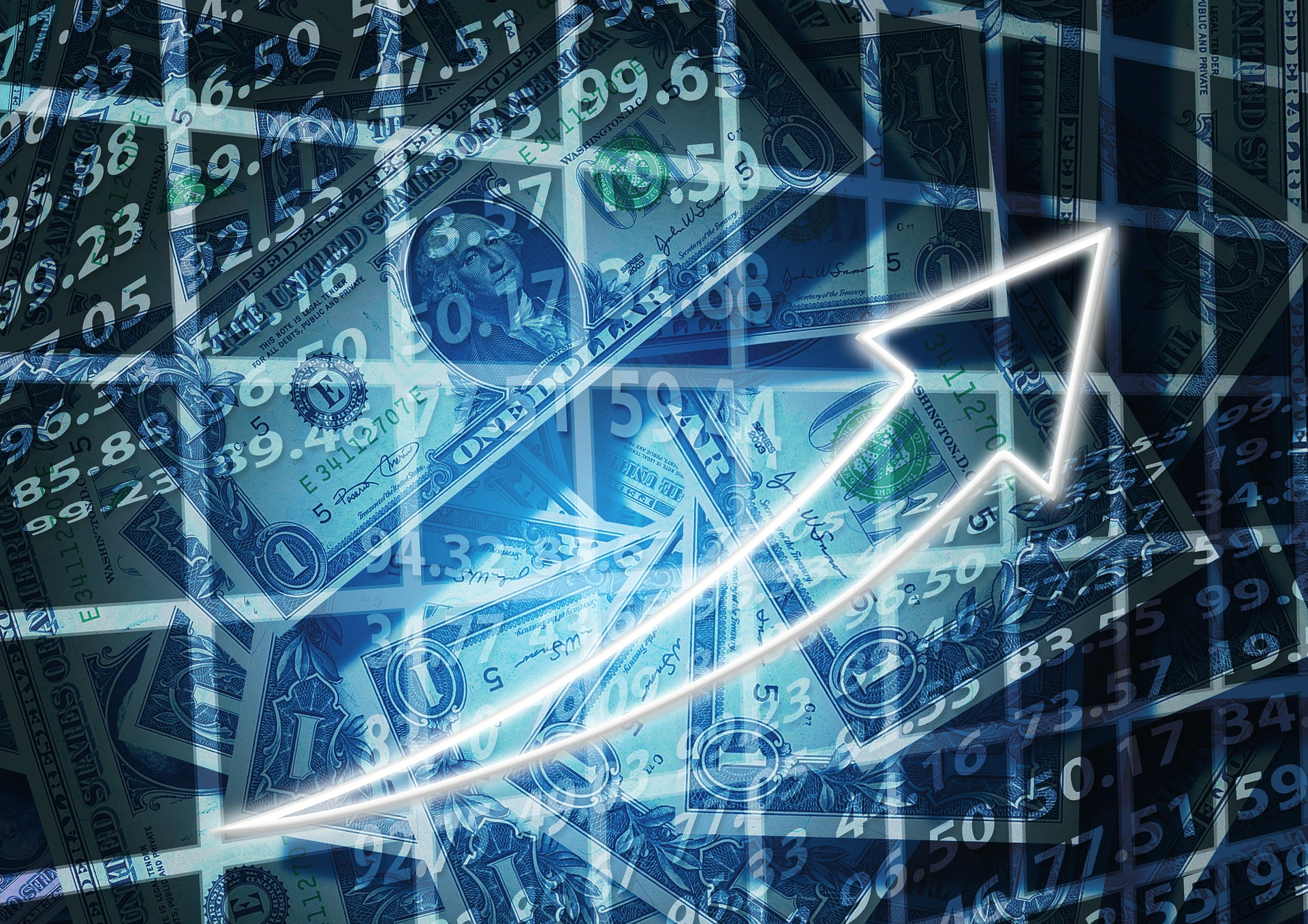 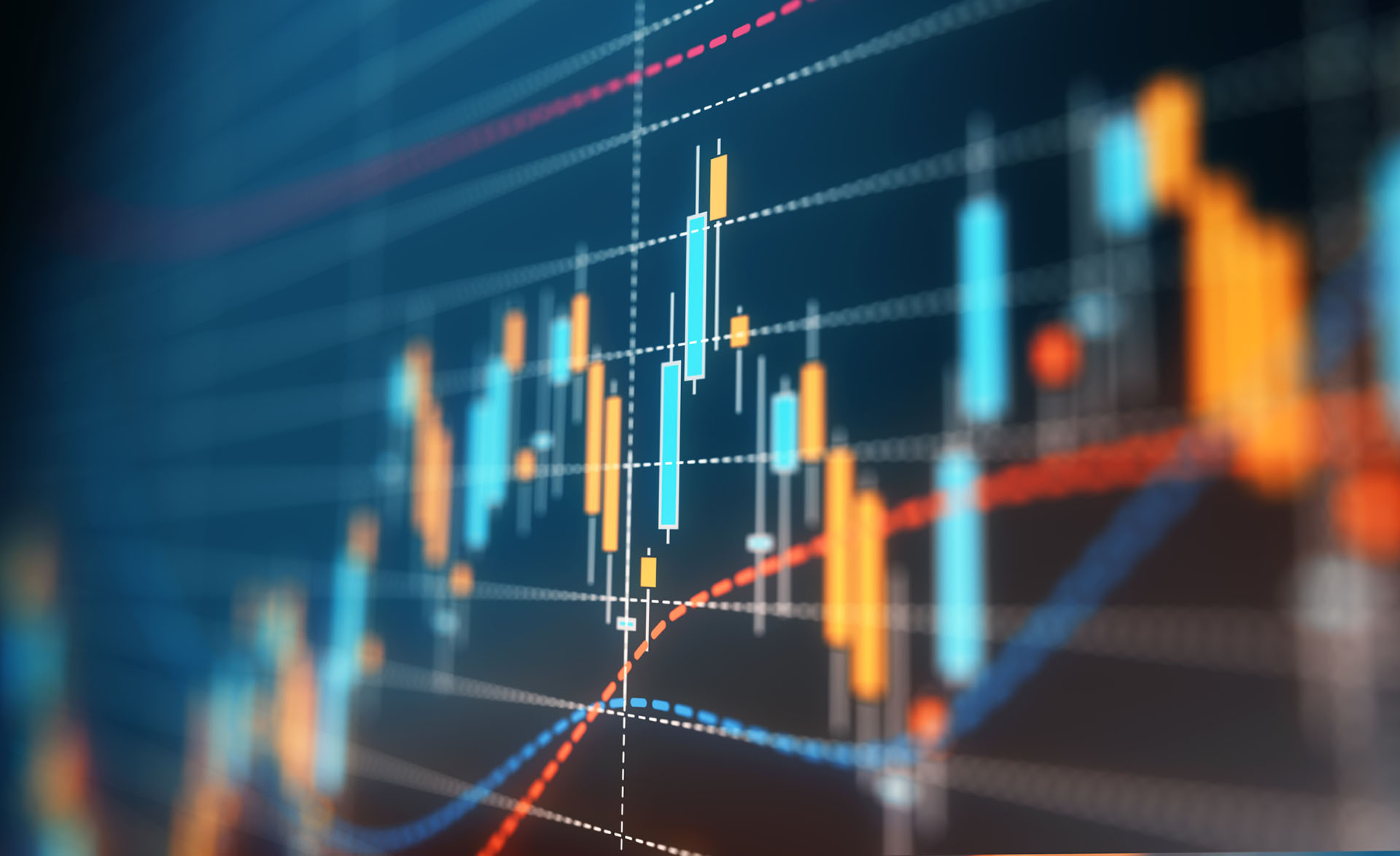 What are the differences in accessibility to mental health programs, treatment, and services by demographics and diversity? 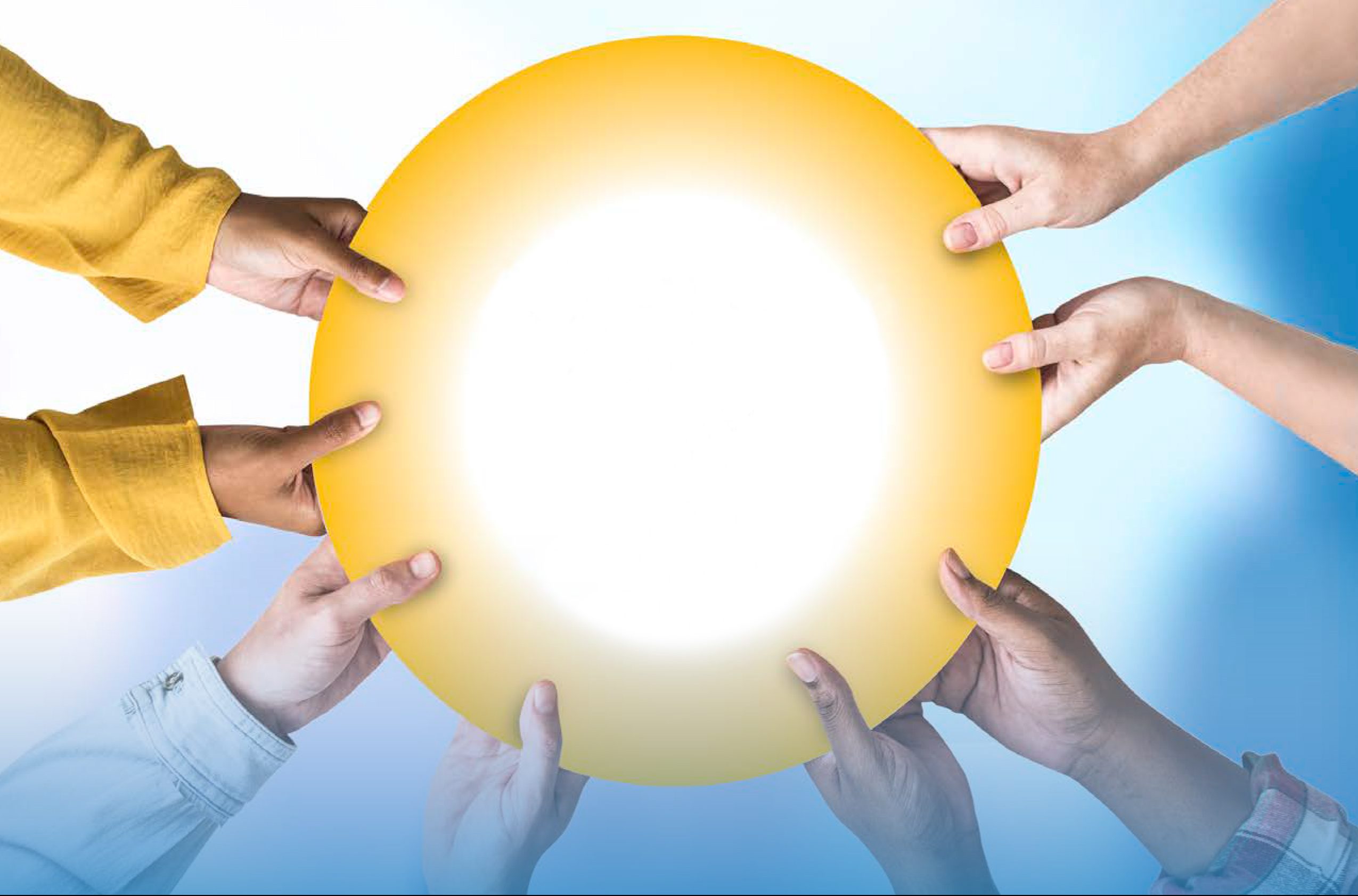 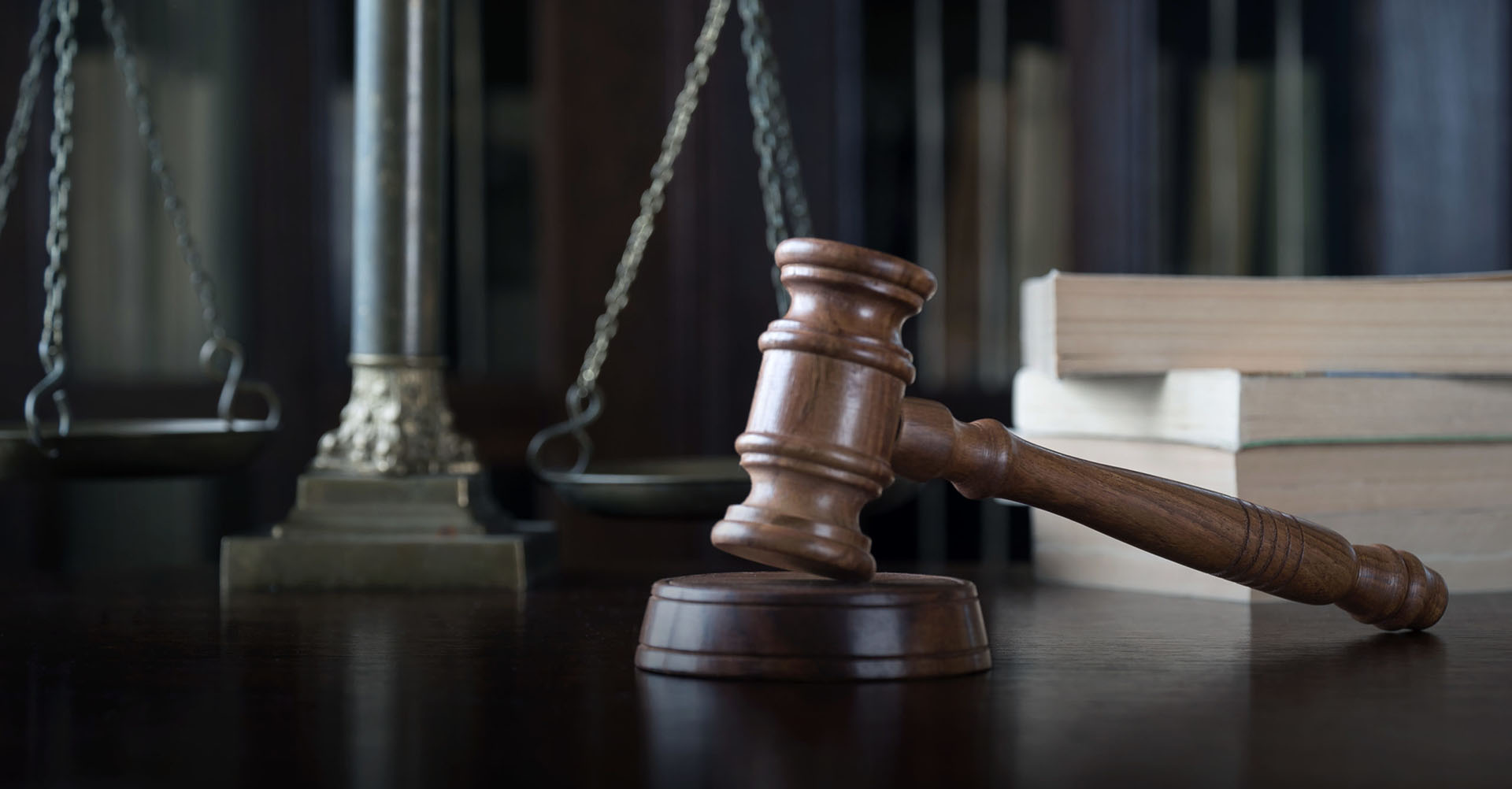 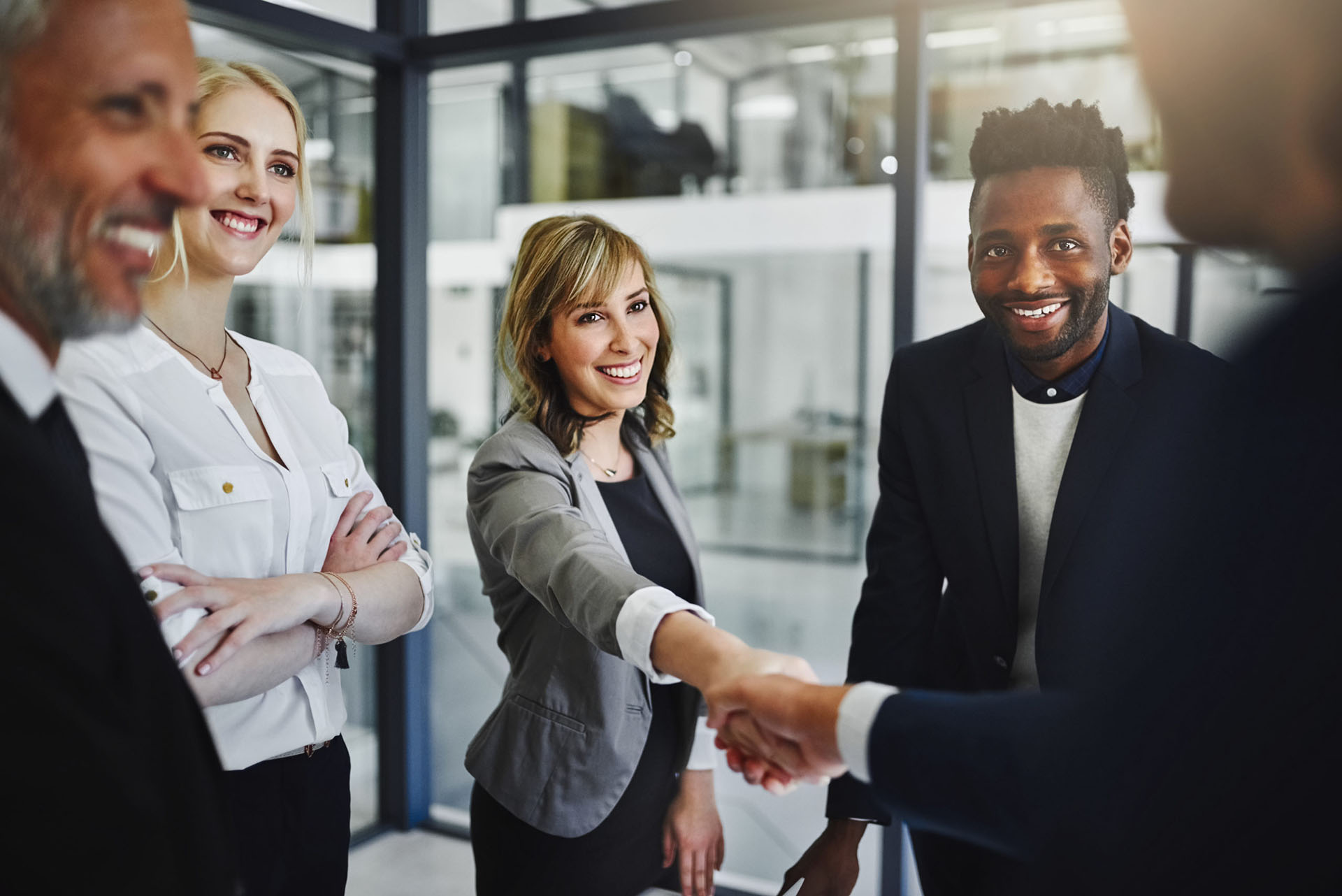 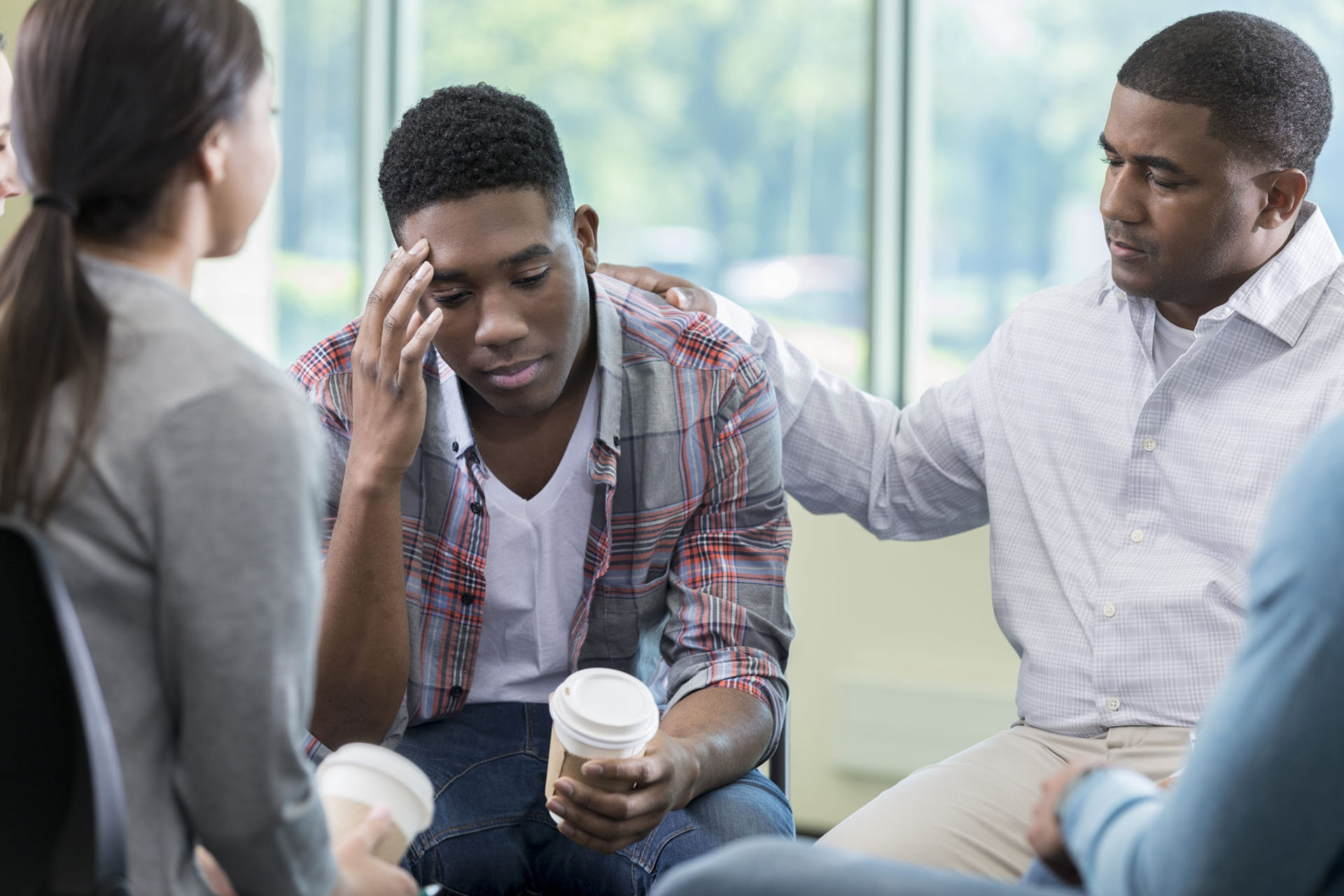 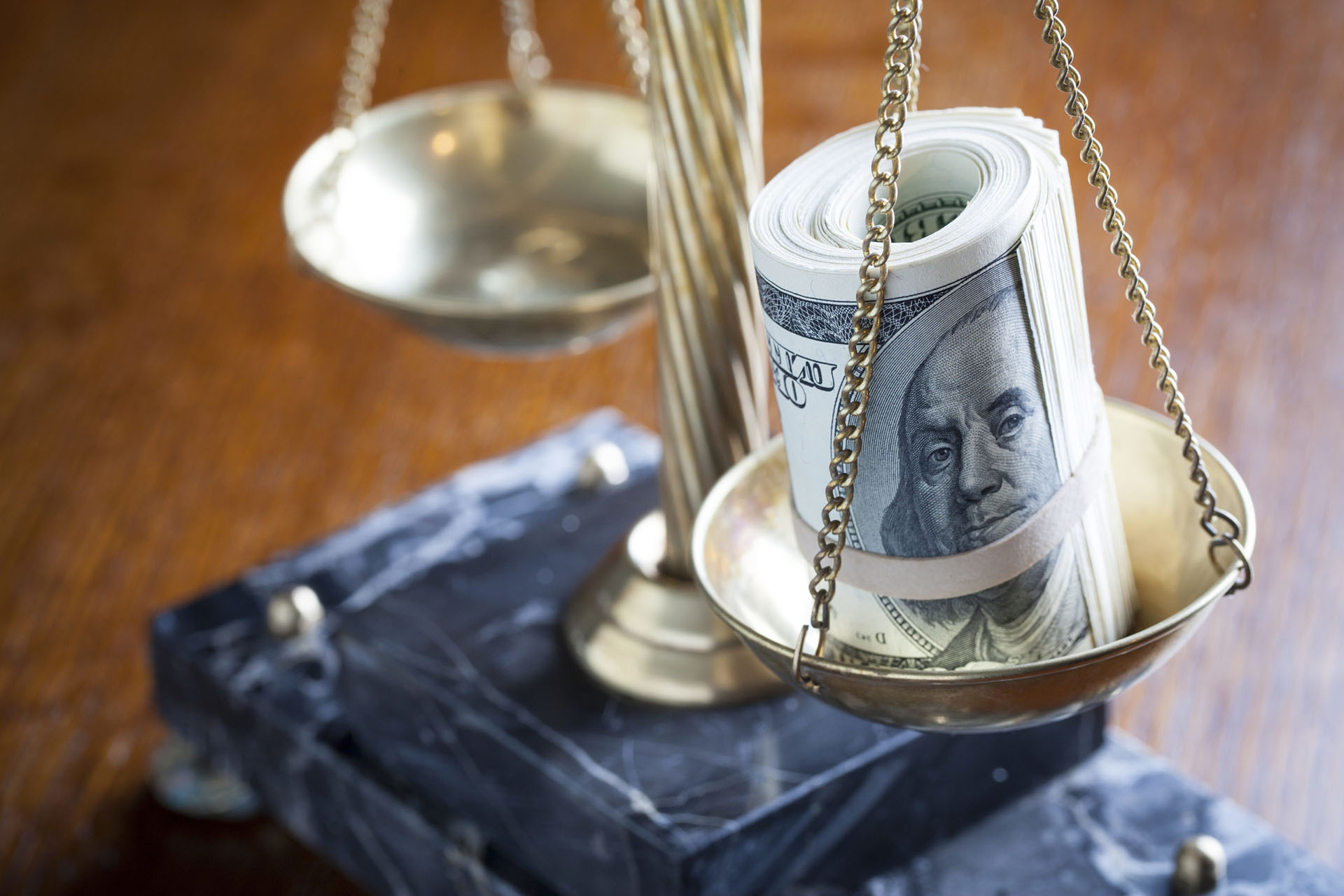 How are funds allocated across programs and counties across California?