At parent meetings at two elementary schools in San Diego, parents spoke passionately about the mental health needs of their children and what schools can do to help. 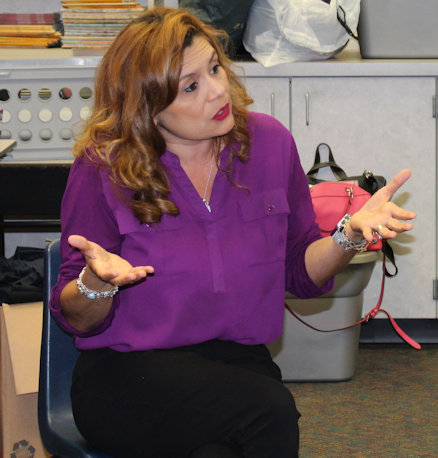 “One of the things that concerns me is whether one psychologist is enough when there’s a large student body at the school,” one parent said.

Another parent described a student at school who is always sad. “He says no one likes him and he doesn’t have any friends,” she said. “I don’t know where to turn if the child is saying he wishes he had never been born. I wasn’t sure where to go and who to tell about this child. For my son to hear this boy say this, it was terrifying to him.”

The parent meetings were part of the California Mental Health Oversight and Accountability Commission’s Schools and Mental Health Project, a project that focuses on prevention and early intervention and increasing access to mental health services on elementary school campuses throughout California.

Commissioner Mara Madrigal-Weiss, facilitated the parent meetings. In addition to her role as Commissioner, she serves as the Director of Wellness and Student Achievement at the San Diego County Office of Education. She is responsible for Project Cal-Well, a Substance Abuse and Mental Health Services Administration (SAMHSA) initiative to provide mental health supports to students. 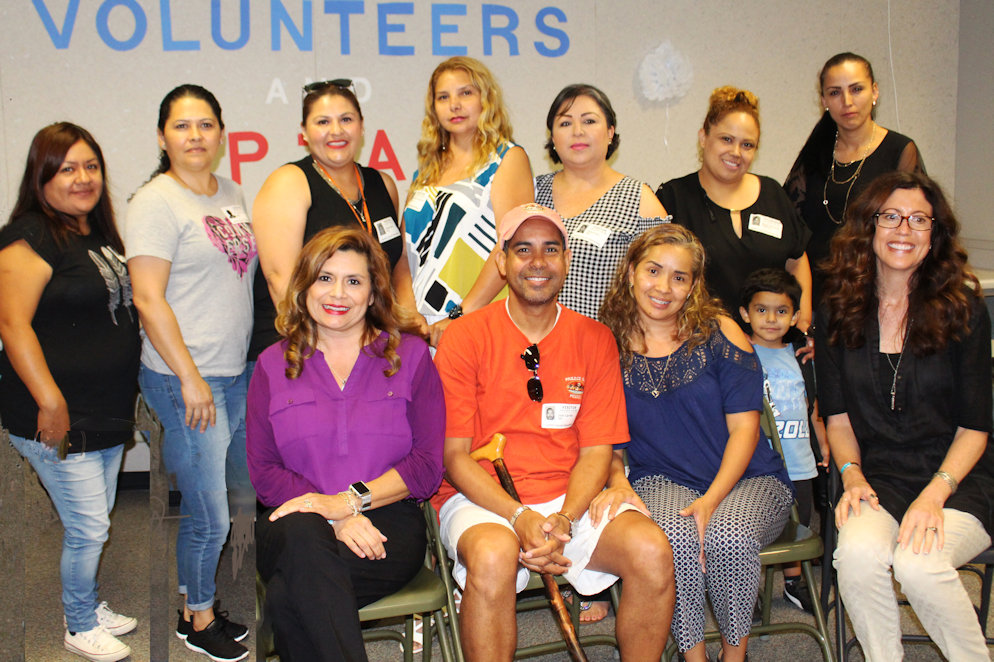 “We are here today because we want to have this conversation with you,” said Madrigal-Weiss. “We want to know about the services that exist in your schools and if they don’t exist what resources we can provide in the schools that will help the students and their families improve children’s mental health. We want to hear your voices.”

Stakeholder engagement is the cornerstone of this project and the two parent meetings provided the opportunity for Latino parents to voice their needs and concerns about their children’s mental health needs.

Parents said they wanted schools to provide more workshops to help parents develop skills to help their children. They also said improved communication between the schools and the parents would be very helpful. One parent suggested workshops where parents and children can attend and learn together.

The classes would help everyone be on the same page. “Some of us have several children and each teacher has different practices,” a mother said.  “It would be good to learn and to put in practice at home what the teacher is saying in the classroom about behavior.”

Parents also identified bullying as a problem in the schools. They complained that children are allowed to get away with harassing other kids. The bullying affects children’s ability to learn and feel safe.

“What do we do when we see those behaviors,” a parent asked? “Kids are afraid to speak because they will be called tattletales.”

One parent said that sometimes students are identified as having mental health needs, but nothing is actually done to help the students beyond the diagnosis. Parents are often told that there’s a lack of funding to support wellness programs.

Vivian Montion, a parent with three children at Palomar Elementary, said that the meeting was valuable to her. “I thought it was very good,” she said. “It was motivating to me. I always think it’s good to learn and get information.”

Commissioner Madrigal-Weiss thanked the parents for their attendance. She said their comments would be included in a report to the Commission. The report will help the Commission in its efforts to improve mental health outcomes and increase the academic success of young students. 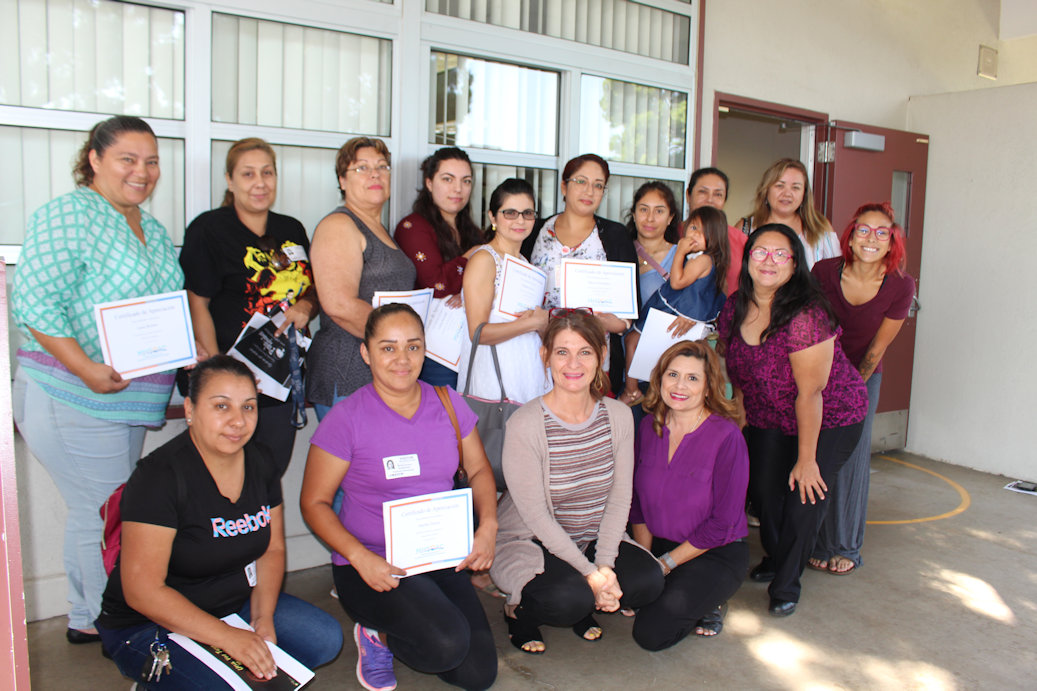 “You and your children are the consumers of your school communities,” Commissioner Madrigal-Weiss said. “You are the most powerful advocates for the services and resources you want to be made available within your school community based on your actual needs, not on what the school perceives or assumes you need.  That’s why we’re here.  We want to hear your voices.  We want to know what’s going on in your schools.  We want your children to have the best services so that they can achieve their greatest potential.”