Our Shared Humanity Beyond Mental Illness

Our Shared Humanity Beyond Mental Illness 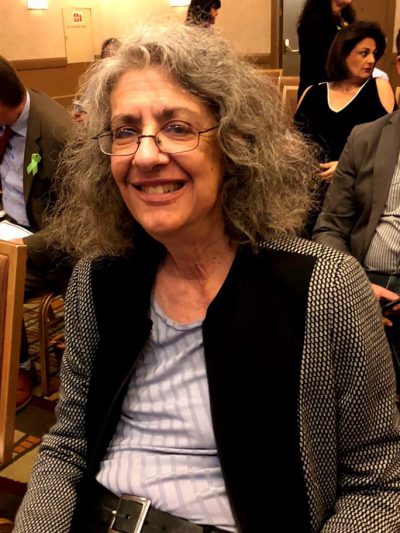 Anaheim — In the spirit of recovery, resilience and hope, the California Mental Health Over-sight and Accountability Commission, invited Elyn Saks, world-renowned for her work on mental health and a successful lawyer, to share her personal story of living with schizophrenia.

“Mental illness is an illness as much as heart disease, cancer, or diabetes, and we should treat it as such,” she said.

Saks spoke at the Commission meeting, April 26, 2018, in Anaheim, CA, where she described her experience with schizophrenia. She was initially diagnosed with schizophrenia following a psychiatric episode in the Yale School Library, when she was a student.

A day later, her illness began to worsen at a dinner with one of her professors, which ended with her being admitted into a psychiatric hospital. After this incident, Saks spent five days a week for decades in psychiatric therapy and said at the Commission meeting that “everything about illness says I shouldn’t be here today.”

According to the severity of her illness, she was expected to be enrolled in a board and care and have an ordinary job. Instead, Saks received extensive mental health services, which gave her the capacity to love and to work. She described these as “common aspirations among all people.”