Mental Health in the News

The latest news in mental health, plus information from the MHSOAC including upcoming events and job openings. 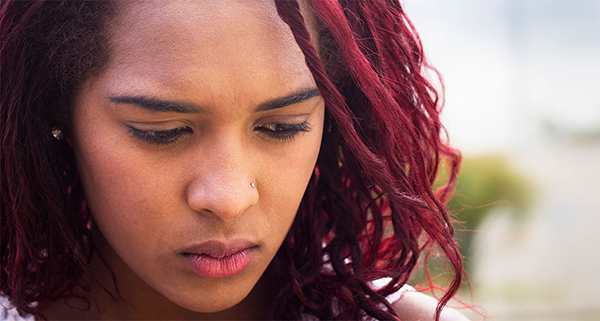 Most people have at least one bout of depression, anxiety or other disorder, study suggests

Abnormal is the new normal in mental health.

A small, poorly understood segment of the population stays mentally healthy from age 11 to 38, a new study of New Zealanders finds. Everyone else encounters either temporary or long-lasting mental disorders. 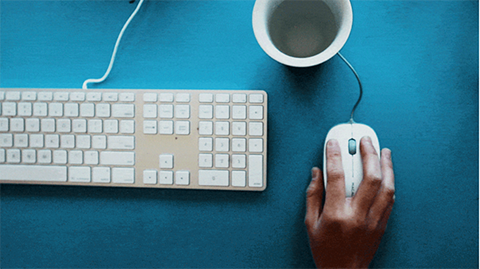 The compulsion to go online isn’t an illness. In fact, it shows how the mind works

It was not psychiatry’s finest hour. Just over 20 years ago a psychotherapist claimed he had discovered a new mental illness, which he named Internet Abuse Disorder. He saw it all around him: people compulsively reading websites and sending email and feeling anxious if they couldn’t. Psychiatrists and laypeople alike flocked to a listserv to share their experience with this supposed affliction, and the American Psychiatric Association appointed a task force to explore whether there was sufficient evidence to support recognizing internet “abuse” as a mental disorder. 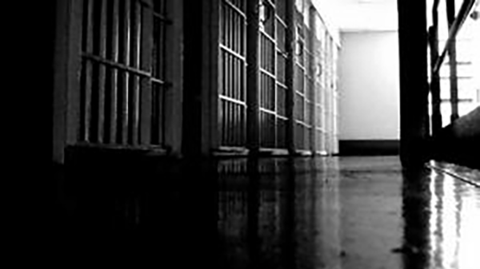 Dorothea Dix was a trailblazer who railed against the inhumane treatment of people with mental illnesses. Shocked by the sight of people with illnesses shackled in jails, she advocated for compassion, not punishment, and helped establish the model for the mental hospitals we have today. That was about 200 years ago. How is it, then, that we’re still applying a 19th-century approach to a problem in the 21st century?… 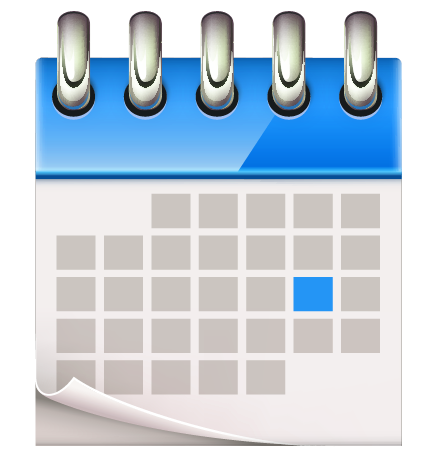 March 7, 2017
Subcommittee on the PEI/INN Regulations Meeting to discuss amendments to the regulations as adopted by the Commission in the Regulations report. 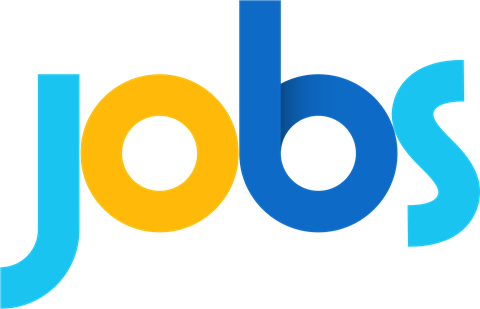 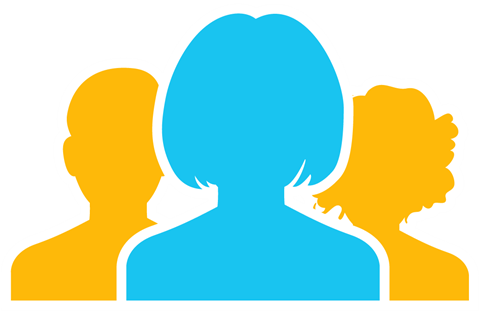