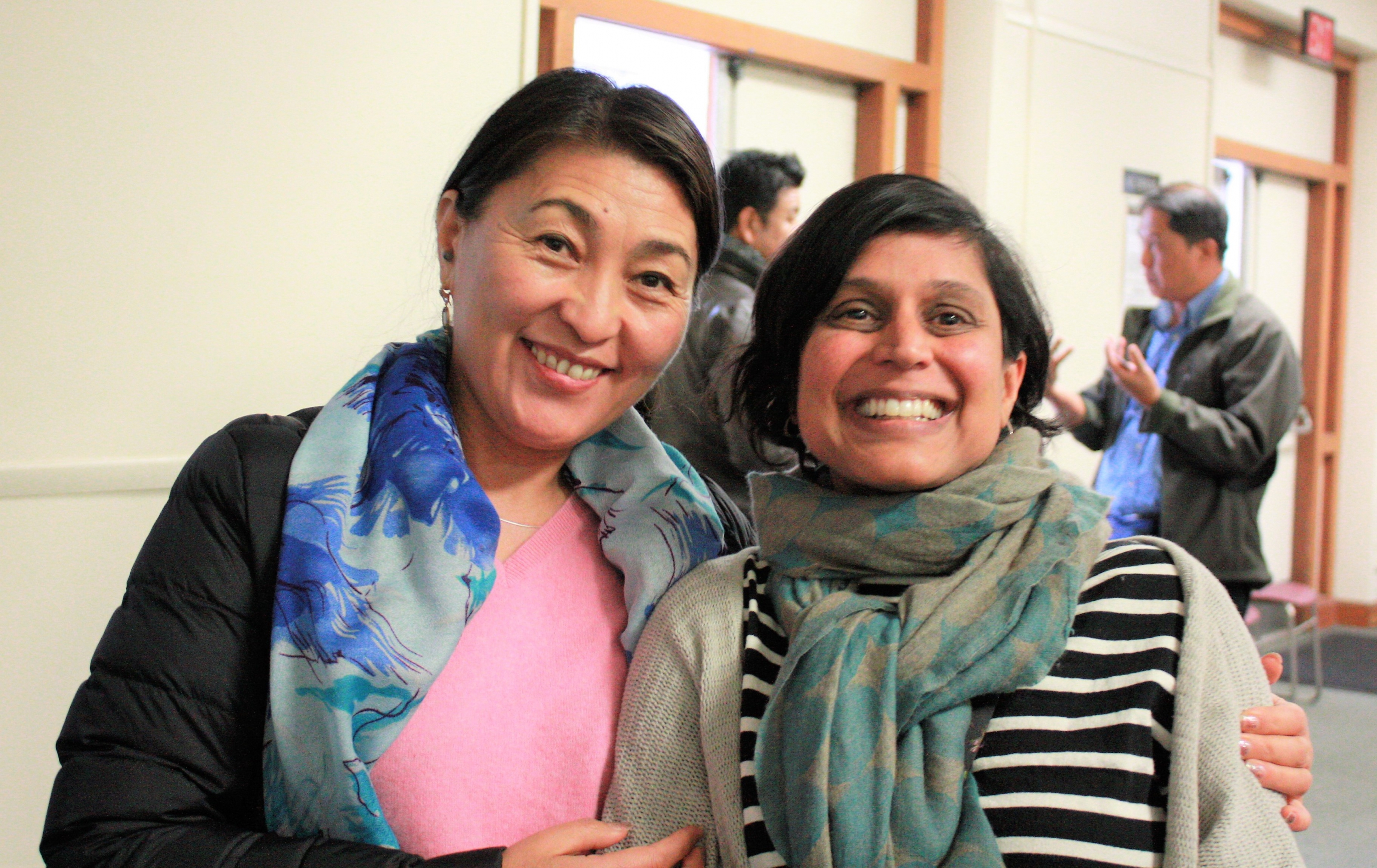 Immigrants and refugees in California face numerous obstacles when seeking health care services, but the Mental Health Services Oversight and Accountability Commission aims to try to chip away at those barriers.

The Commission held a fourth and final listening session at the Oakland Public Library January 7 to hear directly from refugees and immigrants and the individuals who advocate on their behalf.

“I had a case recently where a woman needed mental health services, but she didn’t seek help because she thought her children would be taken away,” one advocate said. “Others don’t speak about mental illness at all because of the stigma. They’re afraid they would be labeled as ‘crazy’.”

The Commission plans to release a Request for Proposals to address the mental health needs of immigrants and refugees and ultimately award an advocacy contract to support immigrant and refugee populations across the state.

About 60 people attended the most recent session in Oakland. Attendees represented a wide variety of immigrant and refugee populations.  The Commission asked attendees to identify barriers and challenges in seeking and receiving mental health services and supports. It also asked about training and education needs as well as outreach and public engagement activities.

“I think it’s important to listen to others and to reflect my opinion based on my different cultural immigrant experiences, personally and professionally,” Bataa said. “I attended this session to be a voice for immigrant communities, and the Mongolian community in particular. I also think it’s important to hear others’ thoughts and experiences about the services they are getting or providing for these diverse immigrant communities.”

Bataa has been advocating for the Mongolian community for 10 years. She arrived in the United States in 2003. She works for Community Health for Asian Americans, a nonprofit in Alameda County.

Many advocates said that the Commission should enlist the help of community-based and grassroots organizations that are intimately connected to the communities they serve. Language, skilled interpreters and cultural competency came up often during the discussions. 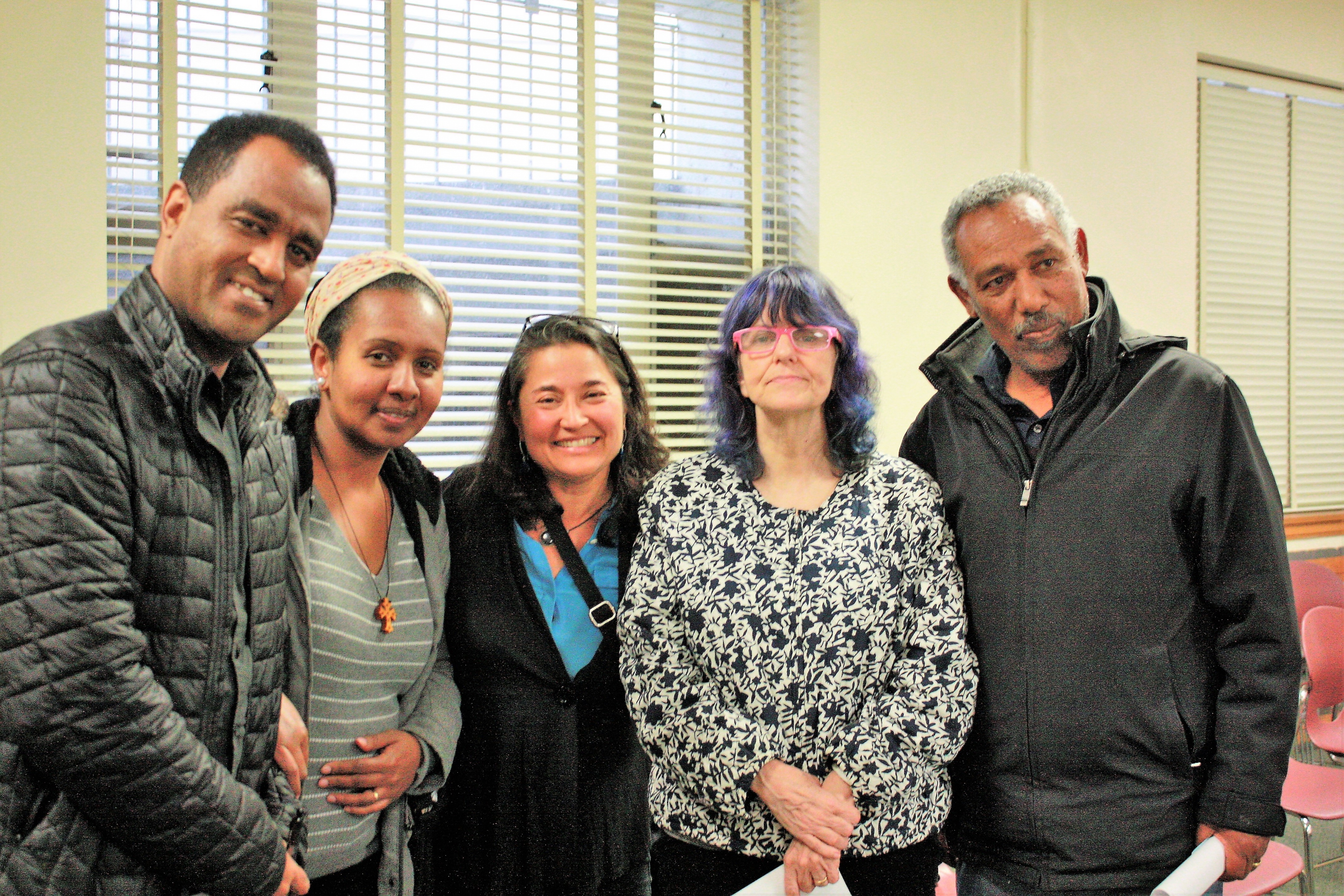 Bataa described a recent experience where she sought services and the counselor kept questioning her about Mongolia, her home country, rather than question her about her needs.

“She kept asking me, where is Mongolia?” she said. “’Is Mongolia really a country?’ That’s why whomever is working with immigrants and refugees, especially the counselors, they have to be culturally sensitive about the communities they are serving. Staff should always be prepared and learn a little bit about the person himself and the person’s country of origin. It’s important to make them comfortable in order for them to keep coming back.”

The advocates discussed the importance of building trust within the immigrant and refugee populations.

“Train and recruit from within the community,” one man said.

They also cited the need for transportation assistance and referral guides to help connect the community with the various organizations that actually provide services. They said it is important to address the mental health needs of youth in the immigrant and refugee communities. One attendee representing the Burmese community requested special training to promote better relations between parents and children and to support families in general as they adjust to a new culture while trying to preserve their own traditional customs and values.

The listening session yielded many recommendations for the project. The Commission discussed the RFP and advocacy contract at its January 24 in Sacramento.

Click here for a video of the listening session.