If Marisol Beas sees someone on the street who appears to be struggling, she will always stop and ask if she can help. It’s something she’s been doing most of her life.

“If I saw people speaking Spanish, I would ask them if they wanted to learn English,” she said. “I would stop and ask people if they didn’t have health insurance, are they interested in finding free health care services.” 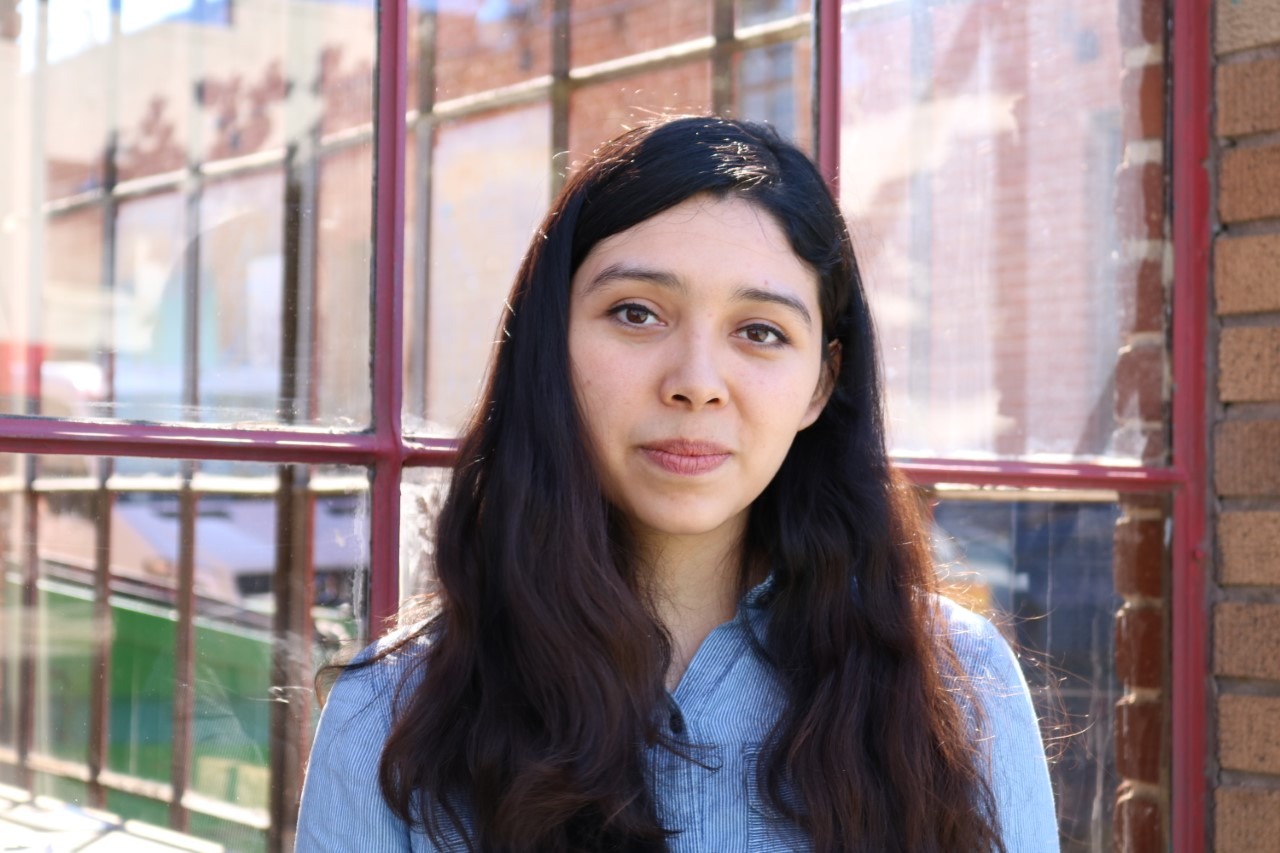 Beas, 24, said she always felt the call to help connect communities with the services they need, especially underserved communities such as Latinos and the elderly.

Beas recently learned that she was selected to serve on the Mental Health Services Oversight and Accountability Commission’s new Youth Innovation Project Planning Committee. She is also slated to serve as the Transition Age Youth Representative at the Commission meeting March 28, 2019.

Much of Beas’ desire to help underserved communities stems from her own personal experience living with a brother’s mental illness.

Now a student at UC Davis, Beas is about to graduate with a degree in Sociology. She has been focused on mental health disparities due to her experiences with her brother.

“UC Davis has definitely been hard,” she said. “It’s probably one of the hardest things I’ve ever had to do because I was transitioning and living on my own.”

Her brother’s struggle to obtain consistent treatment and the numerous other barriers he faced helped define her career path at UC Davis.

The experience also made her realize that a lack of culturally-competent services poses real problems for families who may not speak English. A lack of mental health training for first responders and few options for preventative and early intervention services often exacerbates crisis situations, she learned.

“It was hard to see police officers as first responders instead of mental health professionals,” she said.

Her brother did finally get placed in a mental health care facility in Redding. Beas and her mother visited often. He is now receiving consistent treatment at home.

Beas grew up in Placerville, the granddaughter of farmworkers. Most of her family worked in the service industry. She has two brothers and a younger sister and a large network of extended family. She enjoys salsa dancing, photography and writing in her journal. These things help her better understand herself.

Beas has a long history of activism, including the Guadalupana Association, where she went door-to-door to talk with residents in her community about their needs. She helped connect people to English as a Second Language courses and she helped families fill out applications and tried to connect them with the services they needed most. During her high school and community college years, she served on various committees and student government. She had an internship at the Reducing Health Disparities Project through the Department of Public Health, and she wrote an honor’s thesis on elder Latino mental health.

“I’ve been very active in my community since I was very young,” she said. “I saw quite early the quality of care that you get and the health disparities that exist. Seeing environmental disparities, a lack of services and a lack of people of color that serve our community, seeing those disparities and the pain that people go through led me to this stage in my life. I want to interact with community and I know we can change the system. I have found a lot of like-minded people who really inspire me. I’m very optimistic. I think you have to be.”