Eating Disorders – ‘Not a Vanity Issue but a Mental Illness’ 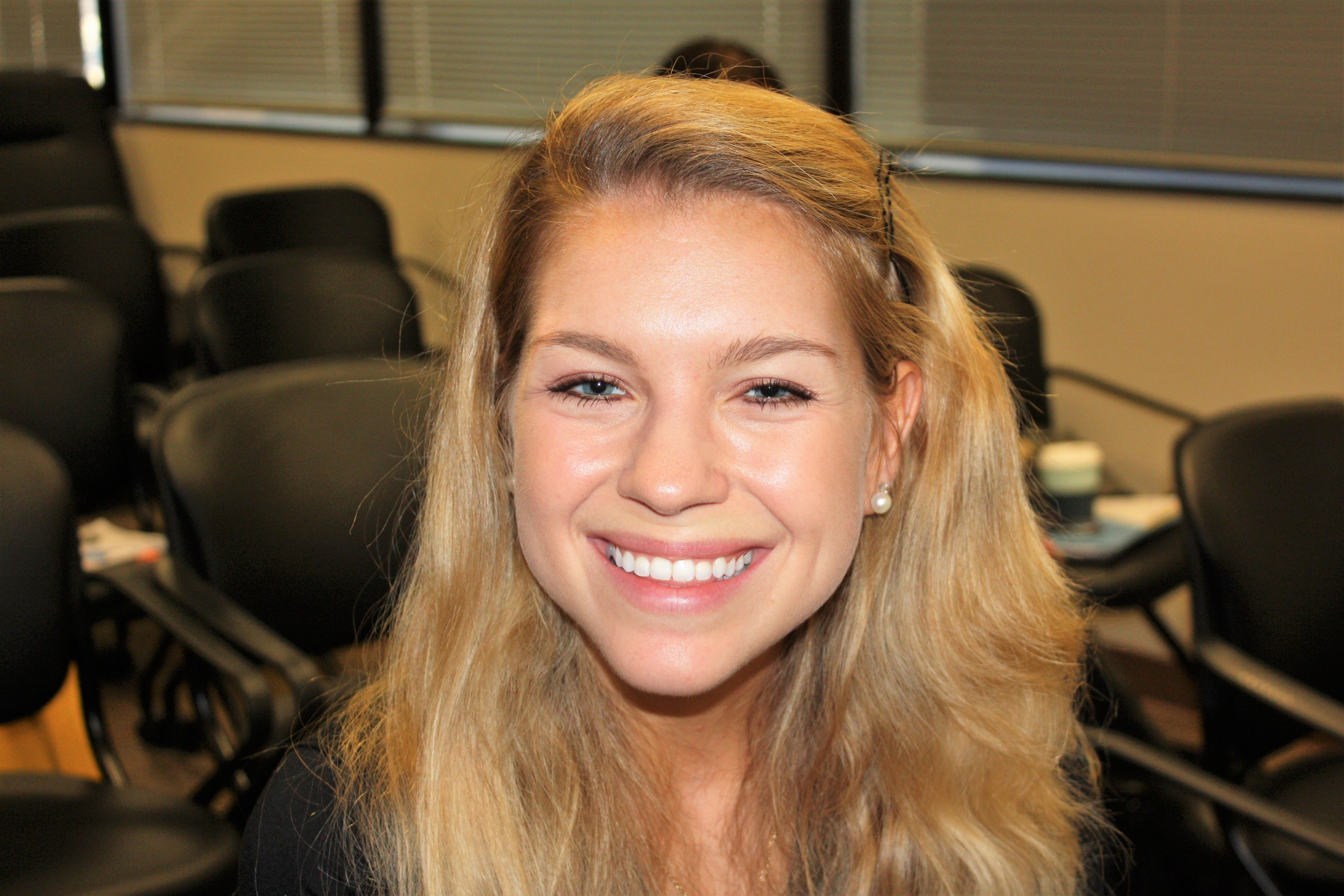 As a child, Kristina Saffran battled an unrelenting eating disorder. She eventually achieved recovery and the constant battle led her to start an organization devoted to helping others do the same.

“When I was 10 years old, my babysitter went on a diet and I decided to try it,” Saffran said. “Five months later, I was diagnosed with anorexia. I spent my entire fifth grade seeing four medical psychiatric providers weekly. I had a brief period of health and then relapsed at 13. I spent my entire freshman year of high school in and out of hospitals for a total of seven months.”

Saffran appeared before the Mental Health Services Oversight and Accountability Commission at its January 29 meeting and explained to Commissioners and others in attendance that eating disorders are among the most misunderstood of mental illnesses and that, next to opioid abuse, they are among the deadliest of all mental illnesses.

These illnesses include anorexia nervosa, bulimia nervosa, binge eating disorder, purging disorder and others. The stereotype that it affects mostly upper middle class and thin young women is wrong.

“I was a completely different person,” Saffran said. “All of my time and energy went into protecting my disorder. Hopefully my story will help to change your perspective of eating disorders from a vanity issue to the serious mental illness that they really are. Eating disorders have some of the strongest genetic and neurobiological underpinnings of any mental illness.”

Saffran, now 26, credits her recovery with having access to quality, specialized close-to-home care for as long as she needed, and insurance that covered it.  What enabled her to stay in recovery, however, was the help of a friend, Liana Rosenman, who also suffered from her own eating disorder.

It was important to connect with someone who understood exactly what I was going through, and could push me to keep going, she said. Together, they cofounded Project HEAL, now the largest grassroots eating disorder non-profit in the US focused on providing access to treatment and recovery support. 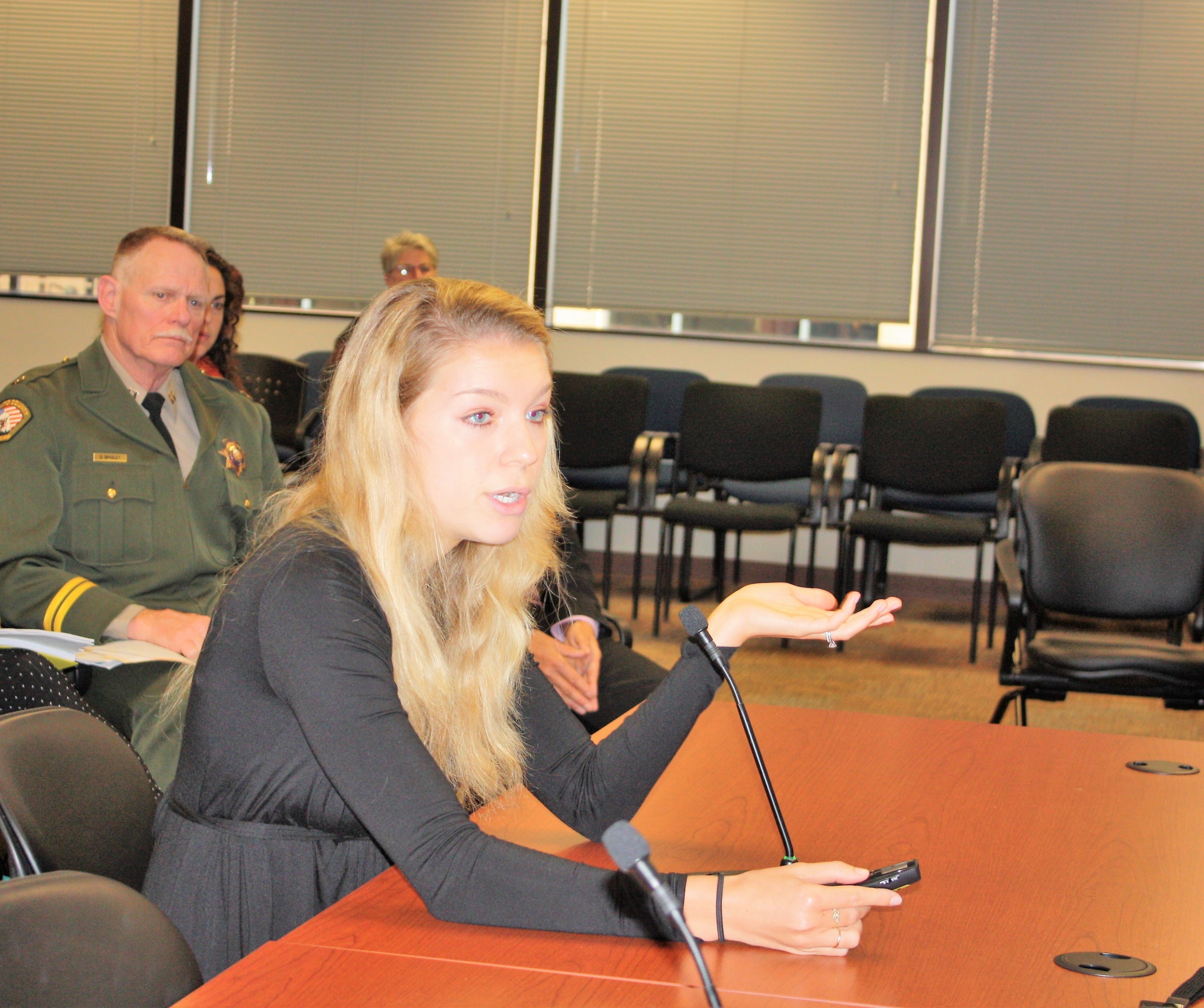 “I can tell you that my own recovery was the single hardest thing that I have ever done,” Saffran said. “To make matters worse, I recovered to a world that was full of triggers: cleanses and extreme boot camp workouts, and essentially a societal war on fat. Given how isolating and difficult recovery is, it’s no surprise that the relapse rate in the first year following treatment is upwards of 50 percent.”

Project HEAL’s work is informed by the leading academics in the field, and patients and families with lived experience.  Knowing someone who has walked the same path can help make a big difference in someone’s recovery journey.  The project’s Communities of HEALing mobilizes recovered volunteers to support those struggling for recovery through weekly support groups and one-on-one mentorship sessions. The program is free, and the one-on-one mentorship is available online, ensuring access for all.

Currently with 40 chapters across the country, Project HEAL (theprojectheal.org) has partnered with Columbia University, Anthem Blue Cross Blue Shield and others. It is currently in talks with Los Angeles County about a potential partnership.

“With quality treatment, and strong support, full recovery is 100 percent possible,” Saffran said. We’re making sure everyone has access to that.”

Khatera Tamplen, the new chair of the California Mental Health Services Oversight and Accountability Commission, lauded Saffran for her testimony to the Commission.

“My goal is to ensure that every consumer and family member perspective and view is heard and respected,” Tamplen said. “Through the voices of the people we serve, we will be able to transform the mental health system and move it away from one that stigmatizes people to one that supports the healing of individuals, families and communities.”