As set forth by the Welfare and Institutions Code section 5845(a):

The Commission shall consist of 16 voting members as follows:

The following are appointed by the Governor:

In making appointments, the Governor shall seek individuals who have had personal or family experience with mental illness. 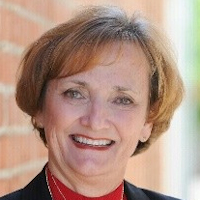 MHSOAC Chair
Joined the Commission: February 2016
Lynne Ayers Ashbeck is the senior vice president of community engagement and population wellness for Valley Children’s Healthcare. She has also served as vice president at Community Medical Centers; regional vice president at the Hospital Council of Northern and Central California; director of Continuing and Global Education at California State University, Fresno; and director of education at Valley Children’s Hospital. She is an elected Councilmember in the City of Clovis, first elected in 2001. She is also a member of the California Partnership for the San Joaquin Valley Board of Director and the Maddy Institute Board of Directors. She received her Master of Arts degree from Fresno Pacific University and a Master of Science degree from California State University, Fresno. Vice Chair Ashbeck fills the seat of a representative of a health care service plan or insurer. 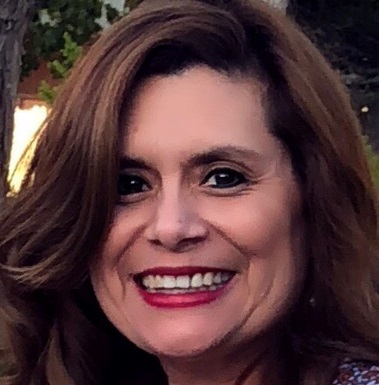 MHSOAC Vice Chair
Joined the Commission: September 2017
Mara Madrigal-Weiss is the Director of Student Wellness & Positive School Climate and Foster and Homeless Youth Education Programs with the San Diego County Office of Education. Her experience includes working with school communities as a Family Case Manager, Protective Services Worker and Family Resource Center Director. Mara received her M.A. in Human Behavior from National University; a M.Ed in School Counseling and a M.Ed in Educational Leadership from Point Loma Nazarene University. Mara has been dedicated to promoting student mental health and wellness for over 19 years. She is a past president of the International Bullying Prevention Association (IBPA) the only international association dedicated to eradicating bullying worldwide. Mara is a member of the California Department of Education’s Student Mental Health Policy Workgroup. At present Mara serves as the designee of the State Superintendent of Public Instruction as a Commissioner on the Mental Health Services Oversight and Accountability Commission. 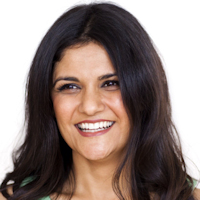